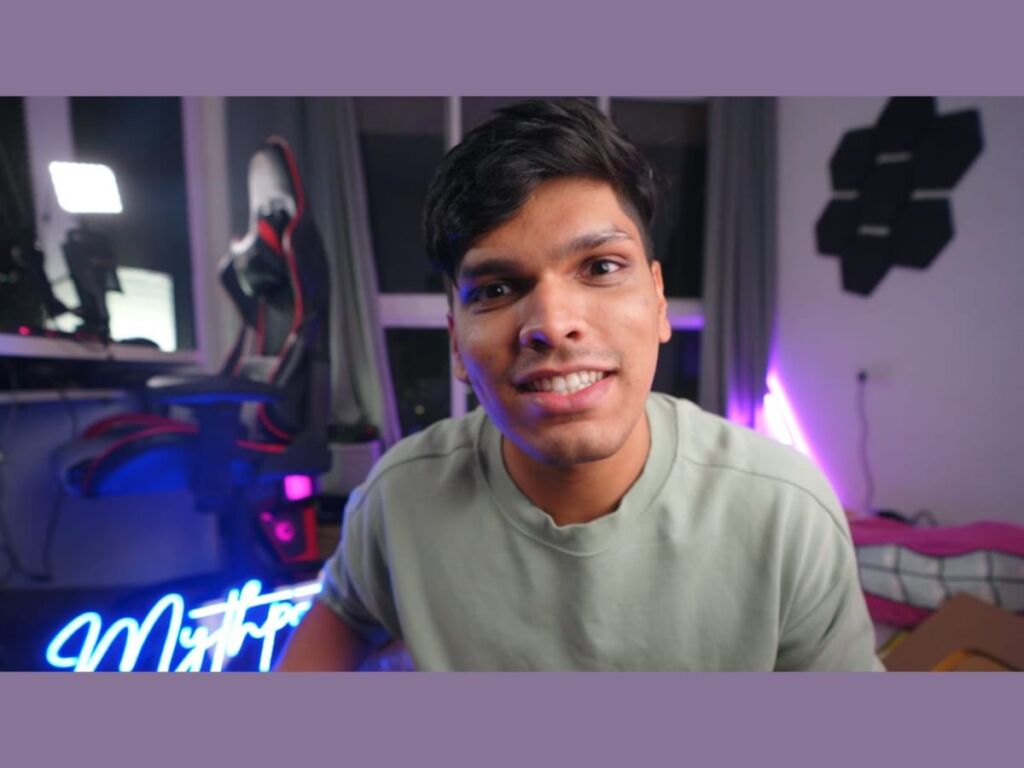 Mithilesh Patankar, known by his fanbase as MythPat, has just reached a major milestone as a YouTuber: he is the first and only Indian to be nominated for The Streamy Awards twice.

New Delhi (India), December 6: The Streamy Awards are one of the most prestigious awards in the online entertainment industry to showcase the best of the best and to celebrate the hard work and creativity of those who are pushing the boundaries of what is possible in the world of video content, including directing, acting, producing, and writing.

Last year, Mythpat was the first-ever Indian Youtuber to win the award and this year, he has once again been nominated in the same category.

Mithilesh began his YouTube journey in 2018, when he created a channel to share his passion for gaming. Over the course of four years, he has grown into one of the most prominent content creators in India, with over 10 million followers on his YouTube channel.

His channel is home to a variety of content, ranging from comedy Minecraft videos to reaction videos on other YouTubers. He has become an international sensation recently with his collaboration with MrBeast for a series of GTA 5 videos.

“I am thrilled to have been nominated for The Streamy Awards, and I hope that my success will encourage other content creators from India to follow their dreams,” said Mithilesh.

He believes that content creators in India have the potential to make a global impact, and that recognition from The Streamy Awards has given  him the confidence to continue creating even better content.

“No matter what age you are, everyone deserves to be entertained and find happiness. I’m grateful to my fans and supporters for their love and dedication. It’s a privilege to be able to bring joy to so many people, and I’m fortunate to have their support,” he added.

He is humbled by the recognition he has received, and hopes that his success will open doors for other Indian content creators.

The post MythPat Makes History – The Only Indian Nominated for The Streamy Awards Twice appeared first on City Lights.