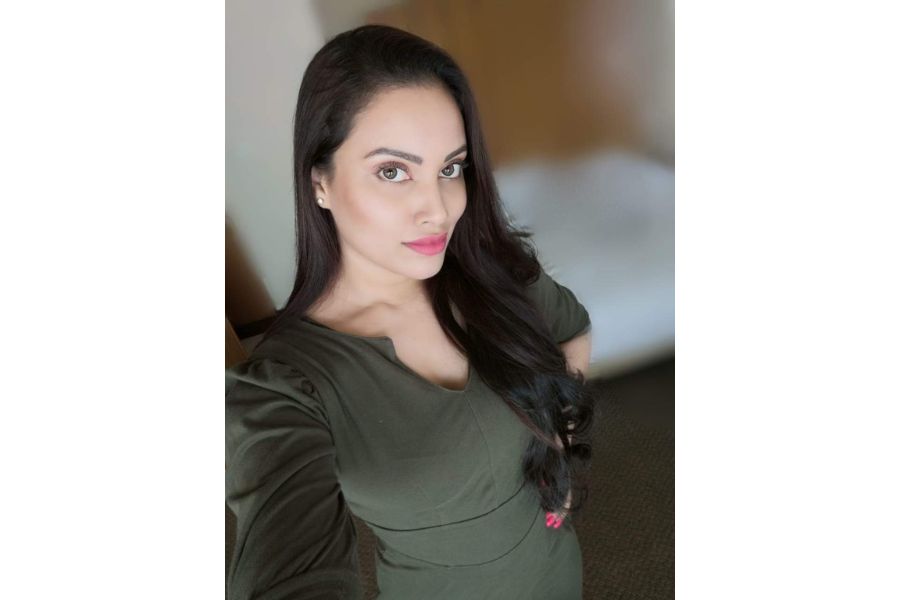 New Delhi (India), September 19: Nikii Daas, model, actress, and serial entrepreneur, who is the franchise owner of the India Legends team led by cricketing legend Sachin Tendulkar in the second season of the Road Safety World Series (RSWS), has urged her fans and cricket fans to support the Road Safety league to drive social change in the country toward road safety.

Nikii Daas is an Indian model, actress, and beauty queen who has been crowned winner at the Gladrags beauty pageant and later won the title of “Miss Charming” while representing India at the International pageant Best Model of the World in Turkey. Daas is rated as the most beautiful Kingfisher Calendar Girl

“I am thrilled to be a part of the second season of the Road Safety World Series. Sports have my undying adoration and respect. Through this event, we communicate to the public that they must rigorously adhere to road safety regulations for their safety “Nikii Daas said

Why is road safety important?

In India, one person dies in a road accident every four minutes. Thirty Indians are killed for every hundred people worldwide. It is even more concerning because, according to the World Research Institute, the annual death toll in road accidents will grow to 2.2 million by 2020, with Indians accounting for half of the victims. Every year, over 150000 individuals are killed and over 450000 people are gravely injured in vehicle accidents in our country.