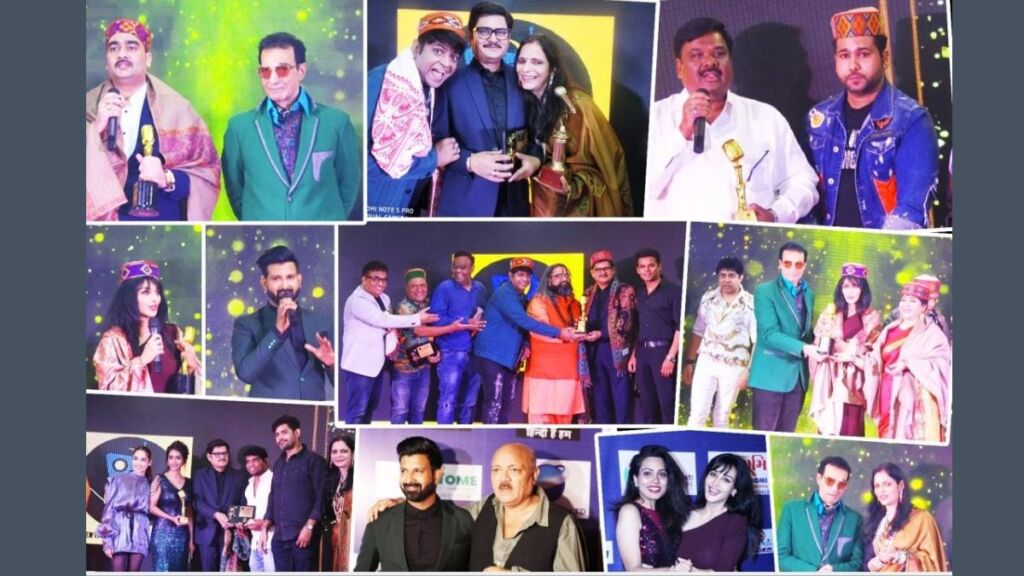 Speaking at the event, Dileep Singh thanked everyone who came and added, “It has been an utter honour to share the platform with such renowned persons. Radio Adda is honoured to host this celebration, and as we develop, we will continue to inspire both new and veteran members of the industry. As we prepare for the next edition, I’d like to thank everyone who helped make the evening so lovely and memorable.”

Rekha Gaur, president of AIAA Shimla, expressed her delight at being connected with the event, stating, “AIAA is devoted to honouring the industry’s true talents. We’ve been doing this for almost five decades and are thrilled to be connected with Radio Adda. Congratulations to the crew on a terrific evening.”