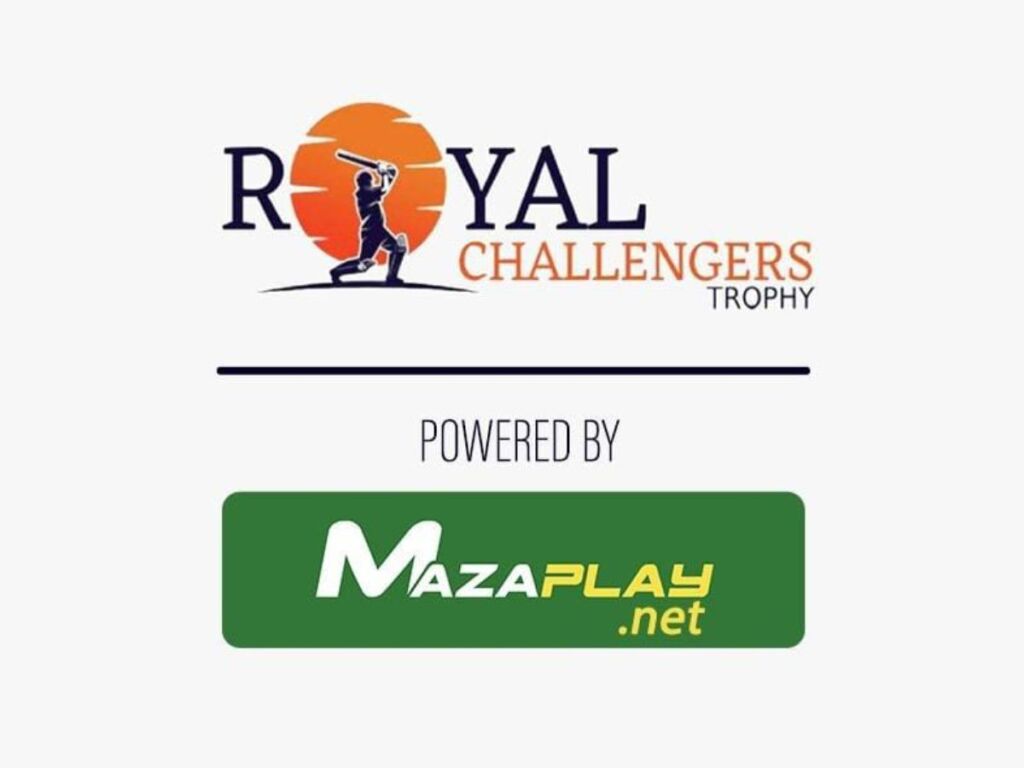 Four teams of cricket players will fight for the Royal Challengers Trophy, which is powered by mazaplay.net. The Bareilly Panther, Garhwal Hill’s, Kumau Tiger’s, and Kashi King’s cricket teams are among the Four.

Divya Future Sports and Sumit Events are in charge of organizing this competition.

Every game will be broadcast live and exclusively on 1Sports.

Now let’s discuss about mazaplay.net, an online sports news source that offers you the most noteworthy and latest sports news. It is a must-visit site for information on sports including kabaddi, football features, cricket news, rankings, and more!

You can find anything sports-related on mazaplay.net.

Recently mazaplay.net was announced as the title sponsor of Lanka Premier League 2022. The Desert Cup T20I Series, which got underway on November 14 2022, was also sponsored by Mazaplay.

The post Mazaplay has been chosen as the 2023 Royal Challengers Trophy’s powered by Sponsor appeared first on City Lights.