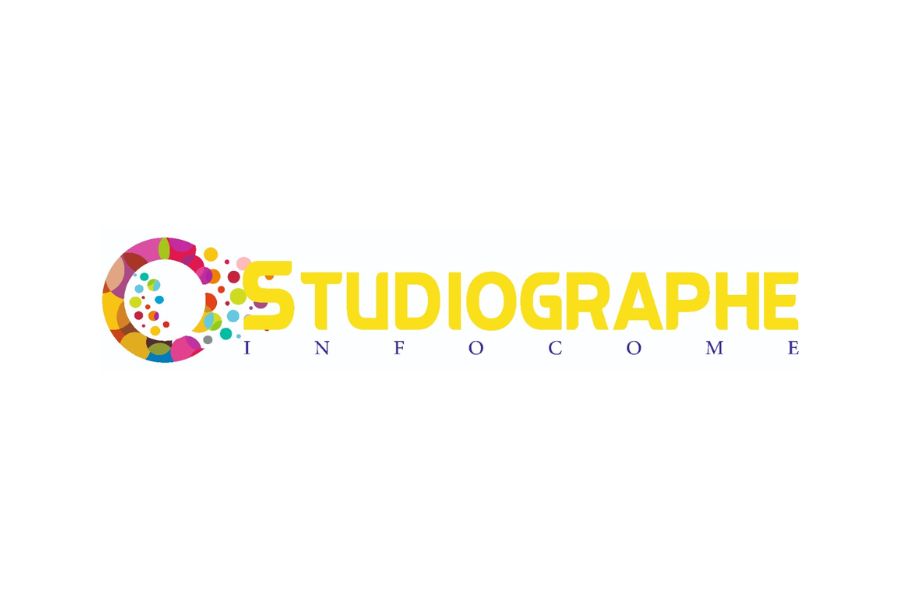 Swarndeep is very excited on this occasion and says that we are also planning to present some of the best films. In the last several years I have distributed more than 40 films and after a long experience, I feel bad when I see films with good content locked in a box. Any good film has every right to go to the theater and the public has every right to watch the best films. If I and our team can do even one step positively on this, then I will consider that our entire journey so far has been successful. Regarding the upcoming strategy of Studiographe Infocom Pvt Ltd, Swarndeep further says that our two films are ready for release in March and April 2023 respectively. The production of 3 films will start in the middle of this year. Whose pre-production is going on. There are plans to shoot these films in London and one in Mumbai & Lucknow. Whose official announcement will be made soon. VMP Communications Engaged by Studiographe Infocom Pvt. Ltd. as Media Strategist.

The post Studiographe Infocom Pvt. Ltd. will venture into film productions after distribution of more than 40 films appeared first on City Lights.